The Righteousness of Christ Alone

This song was born from the book of Romans, specifically 3:21-26, which Martin Luther called center of not only the epistle to the Romans, but of the entire Scripture. Paul, the author of Romans, begins the book by explaining the effects of sin on the Gentiles (non-Jews, pagans), but quickly moves to show that the religious Jews were no different and no better off under the requirement of God's holy law than them. Quoting from Psalm 14, Romans 3 tells us that "none is righteous... no one seeks for God." As the chapter moves to its' crescendo we are instructed that "by works of the law no human being will be justified in his sight." The natural response to such a claim is to fall into hopelessness, for if no one can earn their way into favor with God, then who can be saved? Verse 21 answers our despair with the amazing claim that a righteousness has been made available that is able to merit forgiveness, "the righteousness of God through faith in Jesus Christ for all who believe." God determined a way to pardon sinners without becoming unjust by simply dismissing their crimes without retribution. He "bore the cost" of that debt of sin Himself, putting Jesus "forward as a propitiation by his blood" to satisfy His wrath for sin by taking our sin upon Himself. In this way, God has become both "just and the justifier of the one who has faith in Jesus." This righteousness from God, the perfect righteousness of Jesus, becomes an unspeakable treasure to the believer. Would you take a moment to thank the Lord His gift of righteousness, which makes you acceptable before Him? Since it is external to you, you need not fear failing to maintain it or losing it. It has been given to you as a pledge of the eternal love with which God has loved you from eternity past.

Verse 1:
The Mighty Judge surveys the earth
To find a just and blameless man
Who seeks and loves His Maker's worth,
His grace and glory understands.
He sees the secret thoughts of men
Who good and righteous now appear,
Exposing worship that pretends
The true Creator to revere.

Verse 2:
The sons of Adam turned aside,
Rejecting their Creator-God
Until corruption, shame, and pride
Uprooted what was right and good.
And though the race of man is lost
In ruin, darkness, and despair
The Lord of Love has borne the cost
And come to ransom and repair.

Verse 3:
For though we stand before the Lord
Unclean and rightfully condemned,
A second Adam has appeared
To meet the law's immense demand.
By Jesus' work He has remained
The Just and yet the Justifier;
His wrath is gone, His Son has gained
The spotless merit we require.

Verse 4:
A righteousness has been made known
That comes from God, apart from law;
By grace, through faith, is made our own
Which covers every stain and flaw.
And when the Judge shall summon us
To stand before His holy throne
Our plea shall be the righteousness,
The righteousness of Christ alone. 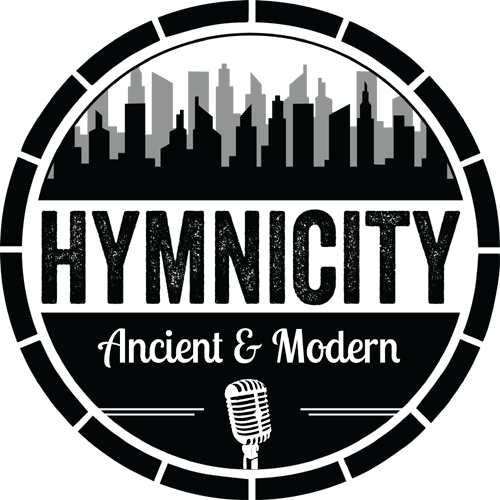